The human circulatory system which is also known as blood vascular system comprises muscular chambered heart, a network of closed branching blood vessels and fluid in the form of blood.

Let’s see their features in detail. 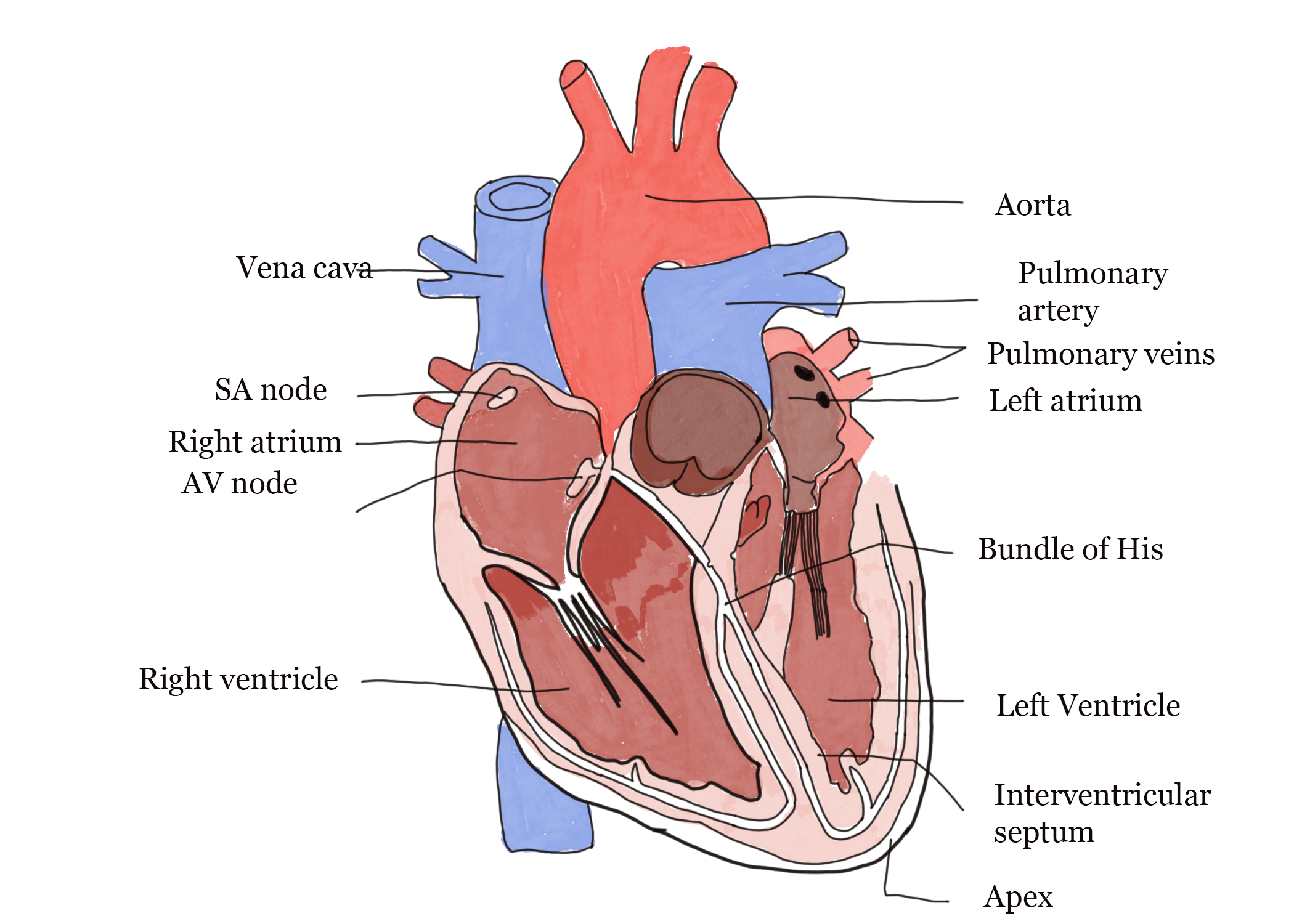 Effect of adrenaline and exercise

During exercise, more energy is required by muscle cells than usual. Thus to fulfil this requirement the body will respire more and as a result, will require more glucose and oxygen. To fulfil the requirements, the heart starts pumping vigorously which results in the increase in heart rate and stroke volume.

The changes in the heart rate are easily shown when we are stressed, angry or frightened. It also induces an increase in heart rate and stroke volume.

Adrenaline is the hormone which is released in these stressed conditions. It prepares us for flight or fight and increases the heart rate and stroke volume.

Pulse rate can be observed to feel see the changes in the heart rate. It can be felt at the side of the neck or wrist.

Disorders of the circulatory system