Infertility could occur due to many reasons. It can be physical, diseases, congenital, immunological, drugs or even psychological. In many countries, female is often blamed for the inability of the conception of a child, but more often than not, the issue prevails in the male partner. Infertility clinics can help in diagnosis and recommend the right treatment of some of these problems and enable these people to be able to have children. However, in many cases, corrections are not possible. In such a situation, couples can have children through some special techniques, popularly known as assisted reproductive technologies (ART). 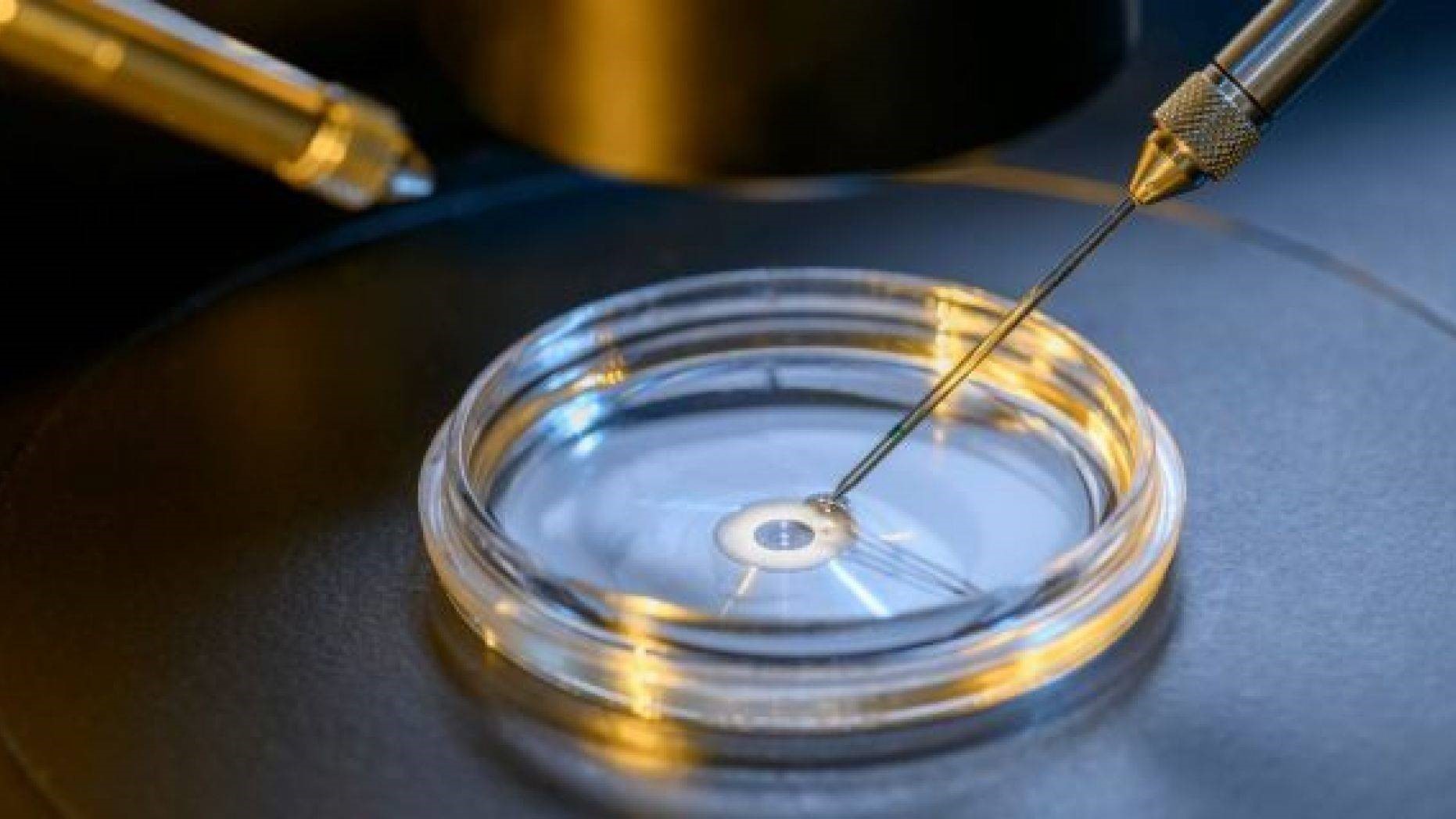 When infertility is either due to the inability of the male partner to inseminate the female or due to the low count of sperms in the ejaculates, then it is corrected by artificial insemination technique.

The social implications of contraception and fertility treatments