Methods Of Birth Control In Humans

Features of an ideal contraceptive

Contraceptives methods are available in a wide range and can be broadly categorised as: 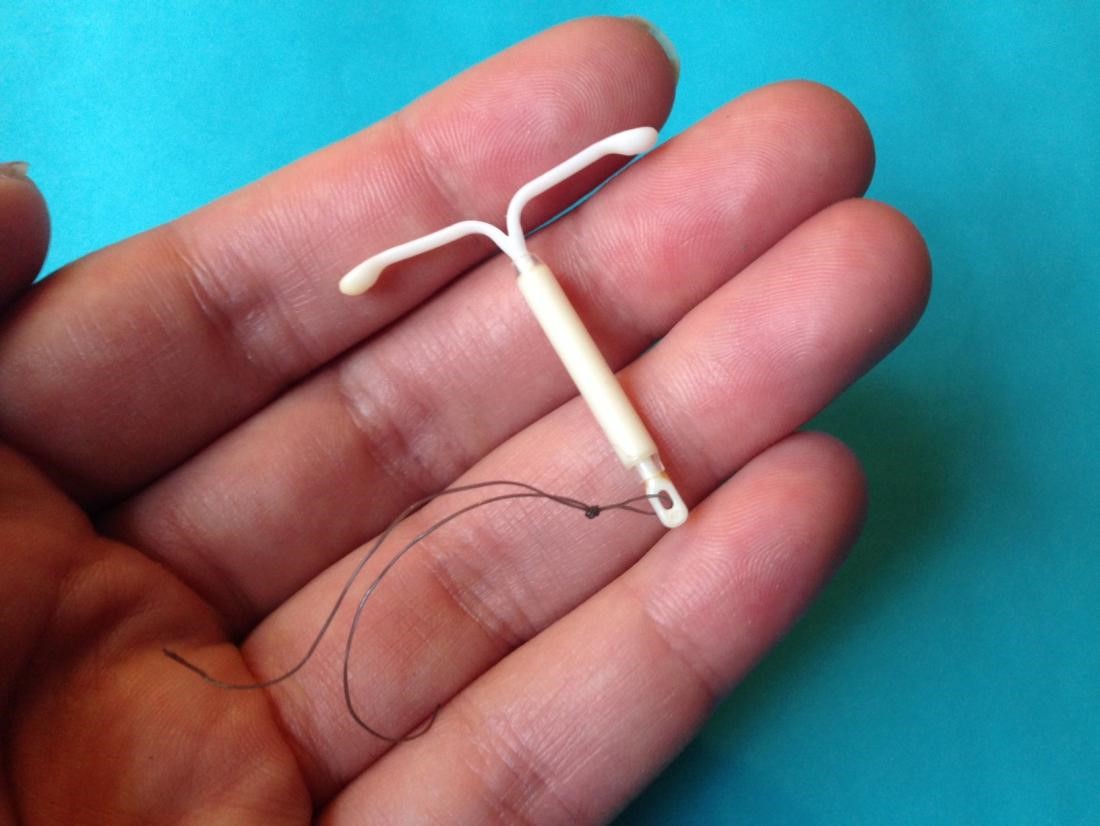 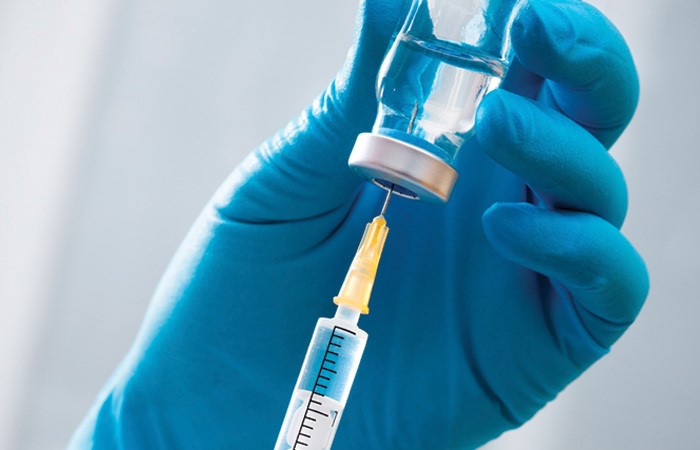 It needs to be noted that the selection of an appropriate contraceptive method and its use should always be taken in consultation with qualified medical specialists.

Contraceptives are not regular needs for the regulation of reproductive health. In fact, they are done against a natural reproductive activity, i.e., conception or pregnancy. It is used either to check pregnancy or to pause or space pregnancy due to individual reasons. No doubt, the extensive use of these methods have an essential role in preventing the uncontrolled growth of population. However, their possible negative effects like nausea, bleeding, abdominal pain, irregular menstrual bleeding or even breast cancer (not significant effect) should not be overlooked.