Earth is teeming with life. There are bacteria – so tiny that we need a microscope to see them. And there are also elephants and whales – creatures significantly bigger than us. There are plants that use the energy of the sun to make their own molecules. And there are also plants that eat insects to survive. Some flowers are eerily similar to bugs and bees and manage to attract insects, so they would pollinate them. There are living things in the air, too: birds and insects that freely fly, bats and flying squirrels that glide from the tree to tree. Each animal, plant, bacterium, fungus has features that seem to make it perfect for the area that it lives in. It seems that some amazing designer has made billions of drawings, made them alive and let them loose to jump, run and fly around.

Surely, humans and worms are very different from each other? They live in different conditions, they are of different size, they eat different food and they look and act differently. But are we really?

Though there are many differences between a worm and a human, there are similarities, too:

How can this be? How can we share genes with such a different creature? The answer is as striking: we are actually all related. We are all a product of gradual changes, inherited from generation to generation, made in course of many centuries. In other words, all of organisms on this planet are a product of evolution.

The theory of evolution was first described by Charles Darwin in the 19th century in his book “The Origin of Species”. Charles Darwin was pursuing a crucial question: how has life come about? What was the origin of it? His travels and his interest in geology has provided him with a lot of evidence that helped him find the answer: 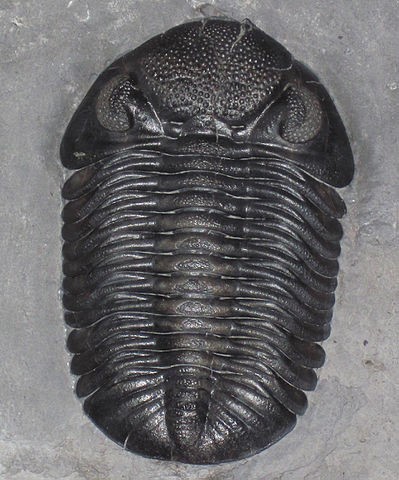 It seemed that these creatures have lived long before humans, and suddenly died for some reason:

All of these facts has led Darwin to formulate his theory of evolution. The main statements are as follows:

There is a co-author of the theory of evolution. His name was Alfred Russell Wallace. He was also a naturalist. He was acquainted with the research of the time. He also worked as a collector, hunting exotic species in far-off areas of the world, so he had a first-hand experience of the amazing diversity of life. He has written a letter to Darwin, stating his own version of the evolutionary theory. As Darwin has published his findings first, and his version was more substantiated, he is considered the main author. But Wallace is considered a contributor, too.

There are multiple lines of evidence that prove that evolution is true:

Evolutionary biology is beyond exciting. There were multiple amazing creatures in the past. The deep history of our world is not just about the dinosaurs. And the most amazing thing that organisms still change and evolve together. And we are evolving along with them, too.